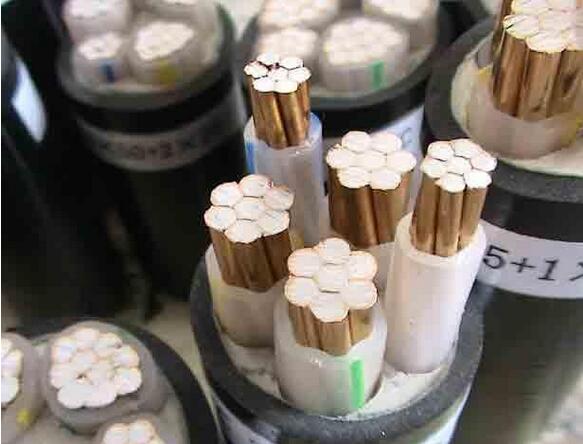 Why should we propose to have a safe and fair use of electrical wiring (wire and cable)? Because if it been improper used, there may have following situation for an ordinary wire and cable:

a. Since the wire and cable insulation and sheathing layer using an organic material, these materials will produce combustion or retardant phenomenon when the temperature exceeds a certain range. And in the case of long-term load operation, the conductor itself will heat insulation and sheathing layer produce local aging. In the case of an overload, wire and cable will accelerate its local aging. If the insulation material itself or production processes unqualified, it will more easily being local aging. The results will lead to the breakdown of aging, once the breakdown happens, it will cause phase short circuit. Phase short circuit large capacity in a very short period of time will cause the temperature becoming thousands of degrees which is enough to make combustibles around burn.

c. Whether it is caused by wire and cable itself or an external source of ignition, as the wire and cable laid in the well or in the cable trunking are bundled, and heat radiation conducted during combustion, the fire will spread more seriously.

e. Wire and cable is generally laid in the hidden place of a building, its early stage smoldering is more difficult to be found. And when discovered, it already was too late. Accompanied by dark smoke and a large number of toxic gases, the combustion products hidden by them get deeper protection.

f. Wire and cable burning will produce a large amount of billowing smoke and toxic gases. In the fire occurred in the past, escape people become disoriented and panicked due to the dark smoke, and prolonged retention of the fire scene. In addition, in the fire most of the unfortunate victims are died of toxic gas inhalation and suffocation. Poisonous gas can be said as the No. 1 killer in fire. 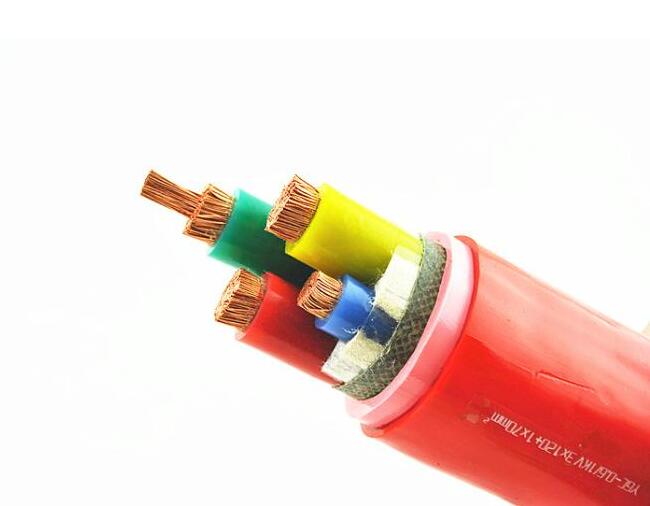 (F) Lacking of familiarity on LSZH cable. Some developed countries in the 1980s has developed a low-smoke halogen-free cables, and strongly recommended to use this sound cable to replace and gradually abandoned the use of toxic PVC cable. That is to say, cable halogen-containing open fire in the release of toxic is very scary. If the gas concentration in 30min can cause death if it is determined toxicity index 1, then the index was 15.01 toxic PVC, halogen-free polyolefin toxicity index was 0.79. People smoke in PVC can only survive 2min, and replaced by halogen-free materials, people survive in their smoke can be extended to 40min, greatly increasing the time when the fire escape. Also it indicates the root account relevant material, the light transmittance when the flame-retardant PVC cable smoke emitted from the burning of 15% or less, that is, people smoke at this concentration, with their naked eye line of sight is about 2m. So in the fire, intense smoke filled the victim disoriented and so disoriented, prolonged retention in the fire, leading to further inhalation of smoke and toxic gases and suffocation.

(G) The test means are not popular and the market is not standardized. Due to the special nature of the cable production industry, general manufacturers can produce with production license, but rarely has a special cable test equipment. Some factories even do not have raw material testing devices which made it difficult to ensure the quality from raw material to finished product.


(H) We do not have the same standards which causes market confusion. In summary, if the majority designers and users can not understand the risk, huge hidden trouble will be brought to tens of thousands of buildings. Hence the importance of raw materials` fire-retardant properties is self-evident in the entire wire and cable industry. 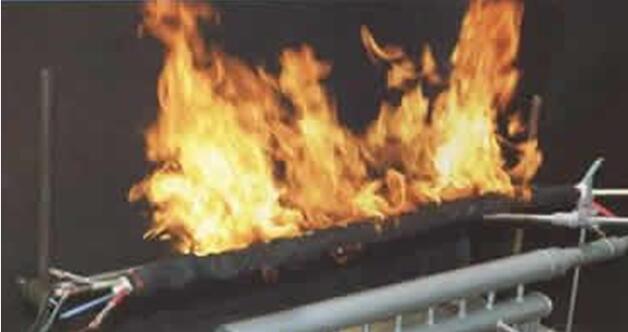 Mr. Crazy Zhang
What can I do for you?
Contact Supplier