The primary difference between flame retardant cables and fireproof cables 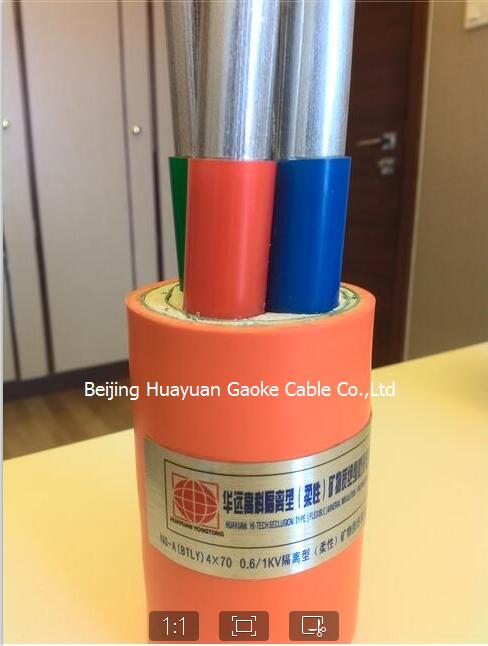 1.The difference of definition

Flame retardant cable, it is to point to in the experimental condition, the sample was burning, after removed test of ignition, flame spread only in a limited range, or the flames burning residue in the finite cable to self extinguishing in the course of time.Fundamental characteristic is: in the case of a fire could be burn out and can not run, but can stop the fire from spreading.Popular speaking, in case of wire fire, can limit the combustion in the local scope, does not produce spread, keep other all sorts of equipment, avoid to cause a greater loss.

Fire-resistance cable is point to the flame to be able to keep a certain time to safe operation of the cable.China's national standard GB12666.6 (IEC331) fire-proof experiment divide into two levels(A and B): A level flame temperature 950-1000 ℃, for fire duration of 90 minutes, class B flame temperature 750-800 ℃, for fire duration of 90 minutes, during the whole test, sample should be under the rated voltage value of the product. 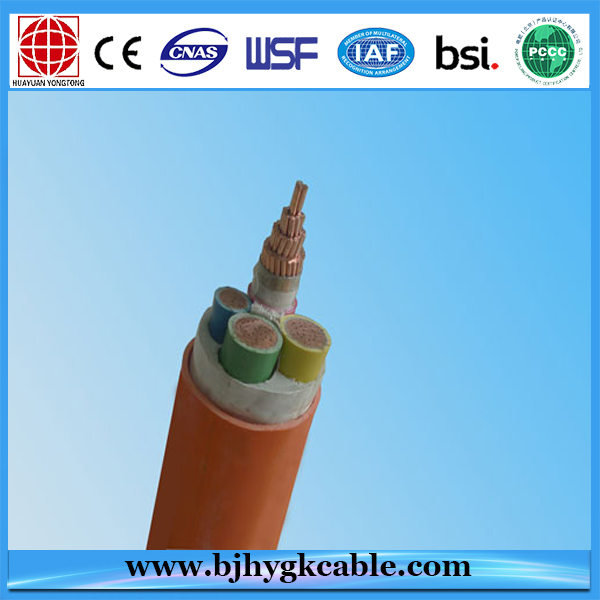 2.The difference of principle:

3.The difference of structure and materials:


And fire-resistant cable is usually between conductor and insulation layer to add a refractory layer, so in theory, can add a refractory layer in the structure of the flame retardant cable, are formed as flame retardant and fireproof cables, but it is not the necessary.Because of fire-resistant cable fireproof layer usually adopts multi-layer mica tape around the package on the conductor directly, it can be resistant to burn for a long period of time, even if the polymer of the cable section on fire burned down, also can ensure the normal operation of lines.

4.The difference of the application

Mr. Crazy Zhang
What can I do for you?
Contact Supplier